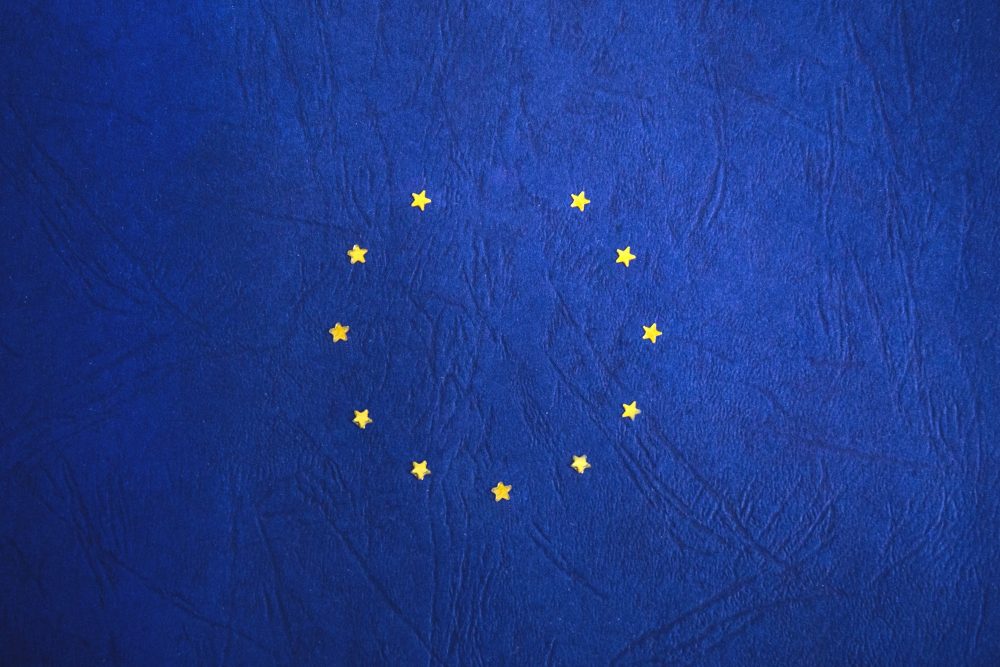 One third of the respondents think that another referendum should follow. More than 40% of those who voted Pirates, ČSSD, TOP 09, KDU ČSL or STAN in 2017 consider the announcement of a second referendum about Brexit desirable.

Read more about the results in the survey report.