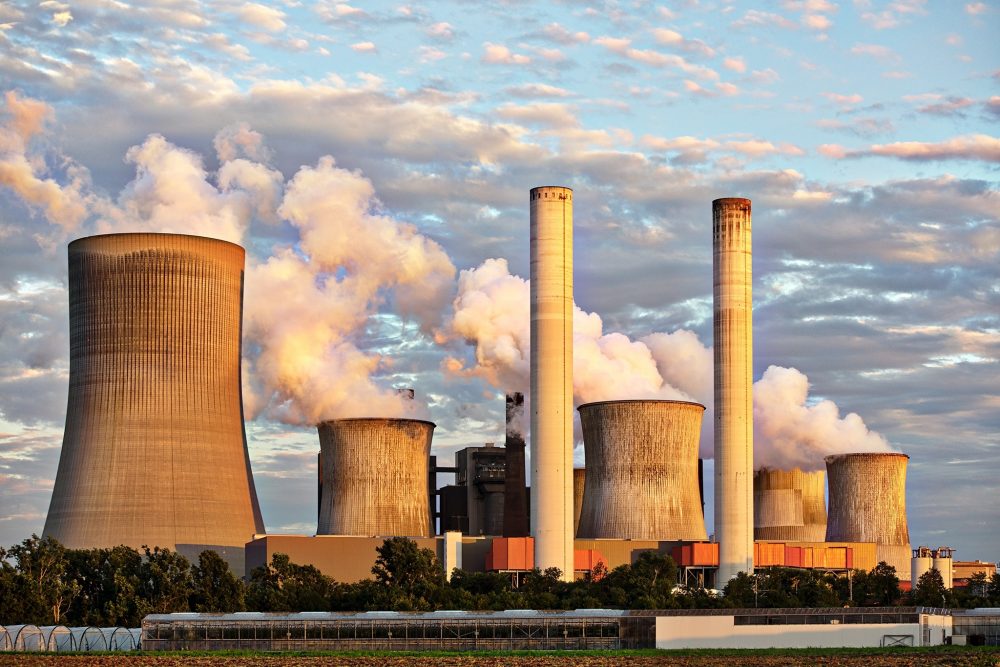 Most of the respondents want all coal-fired power plants to be closed down in the future. One fifth of the respondents would like the Czech Republic to reach this state by 2030. In addressing any unemployment that might occur as a result of mining cessation, people would like the state to provide support to the dismissed employees, especially in the area of ​​retraining.

Although, according to research, the closure of coal mining and coal-fired power plants as well as renewable energy sources are supported by the public, citizens’ initiatives focusing on this issue are not well known by the public. Among the respondents who do know them, these initiatives do not enjoy much sympathy.